Kia Motors America and Hyundai Motor America are recalling vehicles for failing to comply with the requirements of Federal Motor Vehicle Safety Standard number 401, “Internal Truck Release.” This safety standard requires that there be a release latch or a passive trunk release system in the trunk of all passenger cars to prevent people from becoming trapped in the trunk of the car. A total of 601,232 vehicles have been affected, including certain Kia 2016-2018 Forte, Forte Koup, and 2018-2019 Rio vehicles as well as certain Hyundai 2017-2018 Sonata, 2016-2018 Sonata Hybrid, 2018-2020 Accent, and 2016-2017 Azera vehicles.

Avanti Frozen Foods is recalling various frozen shrimp products due to potential Salmonella contamination. A previous recall was issued on June 25th, 2021, and is now being expanded to include certain containers of various sizes of frozen cooked, peeled, deveined shrimp. These products were sold under multiple labels including 365, Censea, Chicken of the Sea, Hannaford, Open Acres, Waterfront Bistro, Honest Catch, Meijer, Sandbar, and Wellsely Farms. They were distributed nationwide from November 2020 to May 2021 to several retailers, including Whole Foods. Consumers should immediately throw away the product and sanitize any containers that may have come in contact with the contaminated food. 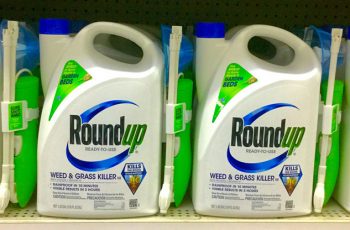 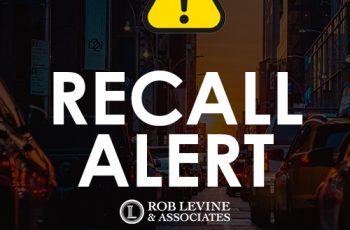 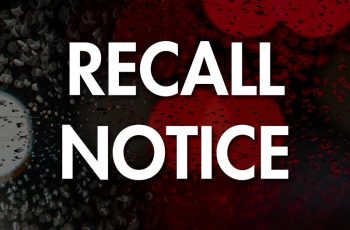