How Auto Insurance May Work with Google’s Self -Driving Car

Insurance companies base rates in a large part on the likelihood of driver error. If you have had a number of at-fault accidents, you pay a higher premium than a driver who has never had a collision. Groups more likely to experience a collision, such as single men under 25, may pay more for insurance than married women over 50.

With autonomous vehicles like the new Google self-driving car, all drivers operating these vehicles may theoretically have the same risk of an accident. An April 2014 article by Lloyd’s, which touts itself as “the world’s specialist insurance market,” states that many routine claims driving auto insurance costs will see a decline or disappear entirely, citing David Powell of Lloyd’s Market Association.

This “decreased exposure for insurers would probably require underwriters to change the design and pricing of motor insurance products,” according to Powell.

A 2011 ranking from Insure.com found that in Rhode Island, and Connecticut, the average annual cost of auto insurance is around $1,800 ($1,350 for Massachusetts), with bad drivers paying double that amount and good drivers paying as little as half that amount. We will have to wait and see how insurers choose to reward drivers who select vehicles with safety features, including autonomous driving.

Will insurance even be necessary?

Another question to be posed with the new self-driving cars is whether the owner of the vehicle should have to provide insurance at all. With automatic driving, who exactly is to blame in the case of a collision? A Lloyds report argues that “some element of risk would be retained by the owner of a car,” including damage or theft while the vehicle is parked. It mentions that risk may transfer to household coverage.

As far as liability is concerned, more liability may transfer to the manufacturer similar to current product liability claims for defective vehicles.

Perhaps new insurance claims would consider whether the driver performed proper vehicle maintenance and location or residence may play a role in rates as well. It would still make sense that those living in densely populated areas will have more accidents than those in rural areas and thus pay more for their insurance.

One thing is for certain, insurance companies will find it much easier to reconstruct accidents. With the self-driving cars relying on cameras and sensors to drive, every aspect of the accident may be recorded, as well the events leading up to the collision. There will be no more need for second-guessing or relying on the vague recollections of witnesses. It may be easier to determine fault and recognize the appropriate liable party.

It may be another decade before self-driving cars become a regular sight on the roads and highways, but this is a question for which lawmakers and insurance companies should already be preparing. In the meantime, if you have had an accident with any type of vehicle and have been seriously injured, call Rob Levine, the Heavy Hitter, at 800-LAW-1222 to set up a free and confidential evaluation of your case.

Is your rental car safe? 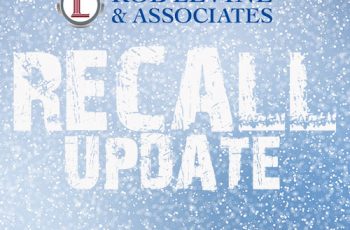 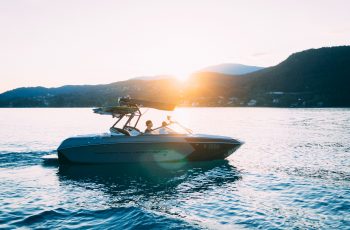