In Massachusetts, injured plaintiffs have approximately three years from the date of their injury to file a lawsuit to preserve their claim at law. Children, however, do not have the capacity to bring lawsuits in Massachusetts and must instead have the suit brought on their behalf by a parent or guardian. But what if a child does not have a parent or guardian who is willing to bring a lawsuit in their name within the three year deadline to file suit?

To address this issue, the Commonwealth of Massachusetts has written M.G.L. ch. 260 § 7 which extends the time by which a minor must file a lawsuit to three years after they reach their 18th birthday. Therefore, a child who is struck by a car or bitten by a dog has until their 21st birthday to file a lawsuit against the individuals who caused them harm.

The answer, is unclear. There are some within the legal community who argue that a parents claims for loss of consortium and companionship “derivative” of their child’s underlying tort claim and thus the minority of their child inures to benefit of the adult parents to similarly toll the three year statute of limitations like that of their minor child for the parents claim of loss of consortium. There are some who argue that  the disability status of a minor inures to the benefit of his parents for as long as the disability of the minor remains for the purposes of tolling the applicable statute of limitations pursuant to M.G.L. ch. 260 § 7.

Massachusetts courts, in a line of cases have held that a parent’s right of recovery for the loss of consortium of a small class of individuals such as loved ones arising from injuries inflicted by another are “entirely derivative” and that they have “no existence apart from a viable claim of the other spouse founded on personal injury”. . If the parent’s claims for loss of consortium are derivative, the claims of their children, it is argued,  should not begin to realize and that the clock would not begin to run until the statute of limitations for their child begins to run on their 18th birthday. If the parent’s claims are not derivative, and are instead separate and distinct claims at law, the legal result may require the parents to file preserve their claims for loss of consortium within the three year statute of limitation. In effect, this would effectively run afoul of the intent of the Massachusetts legislature when it enacted  M.G.L. ch. 260 § 7.

In Corcoran v. Wigglesworth Mach. Co., 389 Mass. 1002 (1983) the court was presented with a motion to intervene of a mother into her minor child’s case to recover for loss of society after the expiration of the three year statute of limitations. Id. at 1002. The Massachusetts Supreme Judicial Court upheld the decision of the lower court which denied the plaintiff’s motion to intervene on the grounds that, in the discretion of the lower court judge, the motion to intervene was not timely filed. Id. at 1003. The Court in Corcoran, in dicta, did consider why the plaintiff did not argue that her child’s status as a minor inured to her benefit as preserving her claim within the statute of limitations stating “While we do not express any views on the point, Corcoran did not indicate to the trial judge why her claim would not be dismissed as time barred prior to the filing of the daughter’s complaint. A three year statute of limitations applied, since her claim sounded in tort. G.L. c. 260, § 2A. She did not argue that the minority of her daughter inured to her benefit under G.L. c. 260, § 7.” Id. at 1003.

The Court in Corcoran had the opportunity to address this specific issue but chose not to as the argument was not advanced in the lower court. The statements by the Supreme Judicial Court in Corcoran do support the argument that our Supreme Judicial Court believes that the minority status of a minor inures to the benefit of the child’s parents claims for loss of consortium. 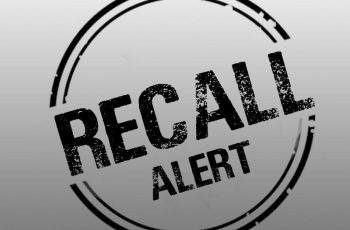 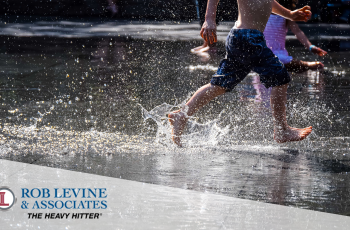 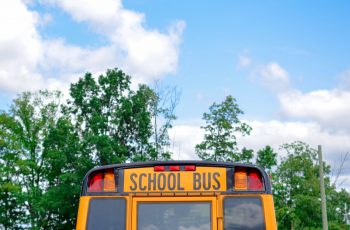