A Channel 12 news story reported last week that bike shop owners are seeing many customers eager to get back on their bikes after the long and snowy winter. Earlier this year, though, Secretary of Transportation Anthony Foxx announced that while the overall highway fatality rate is declining, bicycle deaths nationwide rose 15% from 2009 to 2013.

If you and your family are bicyclists looking forward to getting back on the road, we want to remind you of these bike safety rules and tips:

According to the Insurance Institute for Highway Safety, the head receives the worst injuries in the majority of fatal bicycle accidents. Wearing a properly fitted and designed helmet can reduce your chances of head injury in an accident by as much as 85%. Rhode Island law requires any bike rider or passenger under the age of 16 to wear a helmet when riding on any public road, park or byway. However, we think riders of all ages should wear helmets to ride. And parents, you’ll find it much easier to persuade your kids to keep their helmets on, if they see you wearing yours.

2. Put your cell phone away

Yes, phoning and even texting while riding is now a thing. And it’s just as dangerous as texting while driving. While Rhode Island has no law to ban cell phone use while biking, it’s common sense to keep your phone in your pocket and both hands on the handlebars while you’re in motion, and make sure your kids always do the same.

3. Have proper lights and reflectors

Riding after sunset and during hours of darkness is especially dangerous to bicyclists. A study of accidents involving bicycles in 2009 showed that nearly 50% of all cyclist deaths in these accidents happened between 6 pm and 6 am. And more than half of those fatal nighttime accidents happened after 9 pm, even though few people ride late at night. If you must be on your bike at night, wear reflective clothing and have proper working lights and reflectors on your bike so drivers can see you. Rhode Island law requires your bike to have an active white front light, an active red rear light and a rear reflector if you ride it at night. And remember, most drivers don’t expect to share the road with bikes after dark, so ride defensively and never assume a driver can see you.

4. Drivers, be alert for bicycles

As the weather gets warmer, cyclists will be everywhere, commuting, exercising, and riding around neighborhoods to school or to the park. Stay alert to bikes on the shoulder on blind curves and at intersections, especially in neighborhoods where children often ride. And give bicycles plenty of room. Rhode Island law requires that drivers pass bicycles at a safe speed and distance, to avoid sideswiping the bicycle or forcing it off the road.

If you ride for pleasure or exercise, our beautiful little state has many miles of scenic bike paths and trails. Rather than dodging traffic and exhaust on busy roads, why not load your bikes on the car and take the family for a ride on a traffic-free trail. Visit the DOT’s Bike RI website, to find interactive bike trail maps and much more information about Rhode Island’s bike paths and safe biking in Rhode Island.

And remember, if you are involved in an accident involving a bicycle, Rob Levine & Associates has the experience to help you get the compensation you are entitled to for your own medical care, damage to your bicycle, and any lost work time, pain and suffering. 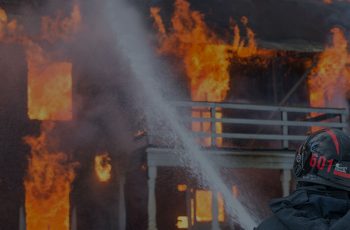 Don’t Get Burned By Your Landlord 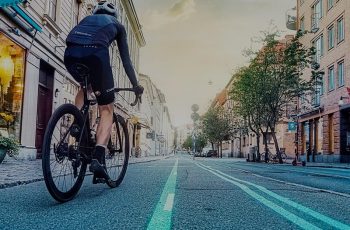 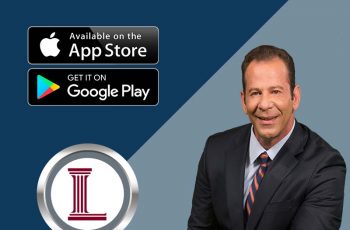 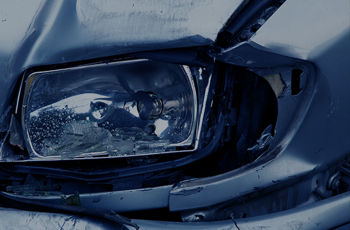