What the Expected COLA Increase in 2015 Means for Disability Benefits

Disabled individuals are often on a limited income and may rely heavily – or solely – on Social Security disability benefits to make ends meet. Not surprisingly, the annual Cost of Living Adjustment (COLA) announcement may be much anticipated among disability recipients.

It has not yet been announced, but experts are estimating another slight increase in the COLA in 2015. The good news is that the estimates have the next COLA as higher than the previous one, but only marginally. Thus, Social Security disability benefits are expected to increase only slightly in 2015.

What is the COLA?

The COLA is based on increases in cost of living measures by the Consumer Price Index. These adjustments are announced every year. The adjustment for 2015 is expected to be announced later in October. However, that hasn’t stopped experts from offering projections.

The Senior Citizens League has projected a 1.7 percent increase in 2015. Other estimates have placed the COLA for Social Security benefits between 1.65 percent and 1.75 percent. These are only estimates, and the numbers will only be clear when the Social Security Administration actually announces any increases.

How does COLA affect disability benefits?

Below are the COLAs for the last 10 years.

While 1.7 percent may not amount to a major benefit increase – and some complain that increases are not keeping up with rising household expenses – it is certainly a step up from 2010 and 2011 when there was no COLA at all and benefits stayed the same.

What is the expected increase in Social Security disability benefits because of the COLA Adjustment?

Not yet receiving benefits? Get Help Filing a Social Security Disability Claim

The Social Security Disability Administration determines disability based on certain criteria. This requires proving that you have a disability that meets SSA criteria or otherwise impairs you enough to prevent you from working.

Speak to disability lawyer Robert Levine about whether you are eligible for disability benefits for your condition. Also be sure to set up a consultation with Rob Levine, the Heavy Hitter ®, if you have been denied benefits or otherwise ran into disputes with your entitlement to benefits.

Call 800-LAW-SSDI to speak with a lawyer at our firm and discuss your claim. You can also fill out the online reservation form and discuss your disability claim with attorney Levine. We help disabled individuals in Massachusetts, Connecticut, and Rhode Island. 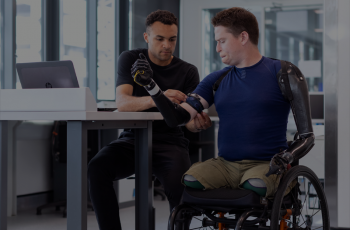 What You Need to Know About SSDI and Degenerative Disc Disease 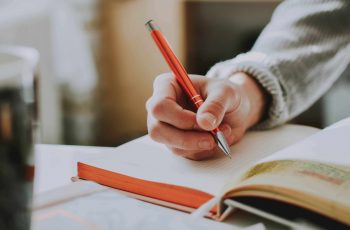