Many people participate in dangerous activities every day. One typical example of someone participating in a dangerous activity would be race-car driving. Legally, the participants are expected to understand the danger of the activity and there is no liability on the race car track or the other drivers. Under the common law, this expectation is called assumption of the risk.

This is a defense defendants will make when they believe the plaintiff should have known about the risk of the activity, but still voluntarily participated. Assumption of the risk only relieves the defendant of some liability. In order to shield themselves further, defendants will often have participants sign a release or waiver of liability before allowing anyone to participate in potentially dangerous activities. This opens up another area of issues when a person gets hurt during the dangerous activity and seeks to sue the owner of the premise for their injuries.

Releases Do Not Waive Responsibility to Uphold Statutory Duty

Releases do not, under Massachusetts law, release defendants from all liability. The Massachusetts Supreme Judicial Court has held that “a release may not shield a defendant from responsibility of a statutory duty.” This means that a defendant cannot use a release to waive its liability when it violated a law it was meant to obey. In the case of Vallone v. Donna, the plaintiff argued the defendant was liable, even though there was a release, because he fell on a soft spot on the ice and it violated the building codes. The Court did not believe a soft spot on the ice to be a building code violation and upheld the release. To win under statutory duty, a plaintiff must show that the actions the defendant took were the type of actions the statute was meant to prevent.

“substantially and appreciably higher in magnitude than ordinary negligence. It is materially more want of care then constitutes simple inadvertence. It is very great negligence, or the absence of slight diligence, or the want of even scant care. It amounts to indifference to present legal duty and to utter forgetfulness of legal obligations so far as other persons may be affected. It is a heedless and palpable violation of legal duty respecting the rights of others. The element of culpability which characterizes all negligence is in gross negligence magnified to a high degree as compared with that present in ordinary negligence. It is something less than the willful, wanton, and reckless conduct which renders a defendant who as injured another liable to latter even though guilty of contributory negligence.”

The plaintiff must show there is an argument that defendant acted with gross negligence. A case that came up with this issue consisted of dirt bike racer who was injured on the race track. According the case, the defendant hired individuals to stand at jumps on the track and their responsibility was to lift a flag when someone fell so that other riders knew someone was down. On this occasion, a biker went down but the flagger did not raise the flag. The plaintiff came over the jump and landed on the first fallen biker. The flagger still did not raise his flag and another three bikers came over the hill injuring the plaintiff. The defendant argued the plaintiff waived liability because of the release he signed. The Court held that the flagger’s actions could be considered grossly negligent and allowed the case to continue.

Be Diligent When Signing a Release

When signing any type of release, though, you need to make sure you read and understand what you signing. If you are injured during the activity, the release could be an issue if you decide to file a claim against the owner of the activity. Here, at Rob Levine and Associates, we fully know the law and know how this could affect your case. Whether you have already signed a release or not, please contact us with your questions as soon as you have been injured. We will make sure everything is done in order to allow your case to continue against a defendant.

Weather and Risk of Accidents 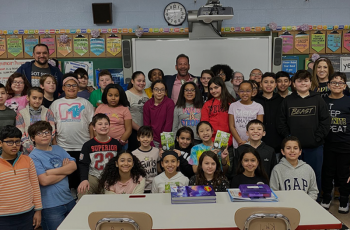 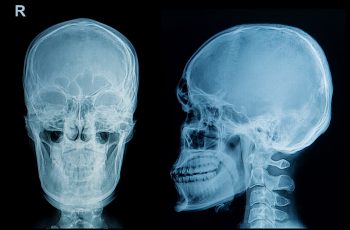