The average life expectancy for men in the United States is almost five years less than women. According to researchers, 12.1% of men 18 years and over are in fair or poor health. Studies have also, shown that men are 24% less likely than women to have visited a doctor in the past year.

These statistics are evidence of the stigma that has been implemented surrounding men and mental health. Due to these stigmas’ men are reluctant to take action when it comes to their health. June is men’s health awareness month which means it’s time for men to start prioritizing their health.

About every 4 in 100 men will experience PTSD in their lifetime. Post-Traumatic Stress Disorder better known as PTSD can be defined as a disorder in which a person has difficulty recovering after experiencing or witnessing a traumatic event. Researchers have studied reactions to trauma and its lasting impacts, this is especially common in veterans.

PTSD can occur after one has experienced one or more traumatic events such as transport crashes, shootings, fires, abuse, neglect, violence, and assault. Men who suffer from PTSD have difficulty completing everyday tasks and navigating their everyday day-to-day life.  Some of the symptoms of PTSD include but are not limited to distressing memories, nightmares or flashbacks, avoidance of trauma reminders, self-destructive behavior, negative thoughts and mood, sleep problems, etc.

Rob Levine & Associates represents veterans nationwide to ensure that victims of PTSD are getting the resources they need. If you are in need of assistance navigating your VA disability claim, contact us today for your free case evaluation.

Even though there are possible treatments for Men combating PTSD they must be willing to act on it and put their health first. On the rare occasion that men do decide to seek out help often their concerns are dismissed and they are not given the proper care. In certain instances, legal action may be necessary. If you or someone you know has been mistreated by a doctor, seek out our medical malpractice practices services at Rob Levine and Associates. 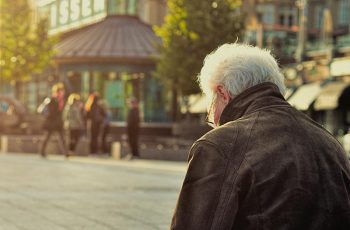 WHAT YOU NEED TO SERVICE CONNECT YOUR VA CLAIM 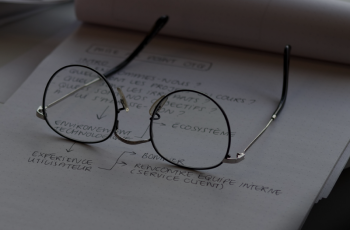 HOW DOES BANKRUPTCY AFFECT MY PERSONAL INJURY CLAIM