Rhode Island legislators are currently considering a handful of child safety laws that will require a certain amount of supervision in different instances. One very real issue is that children have suffered from heat stroke and even died as a result of being left in the car.

A proposed bill would punish parents that leave their kids younger than seven alone in the car. At the moment, there is no mention of weather affecting the enforcement of this law. Therefore, the law would be applied regardless of whether it was 100 degrees or 65 degrees outside. Currently, 19 other states have followed California’s lead in implementing legislation to ban children from being left in a car without a parent. One Rhode Island senator proposed taking away the parent/guardian’s licence or imposing a fine up to $1,000.

Another proposed bill would ban children under ten from being home alone. This ban could also expand to include not letting older children be alone at night. Many states have similar laws in place. Rhode Island legislators say they are proposing these laws to increase safety for all children. Critics of the bills say that you cannot legislate parenting or common sense. Another opinion is that these laws would disproportionately target poor and single parents who cannot afford constant child care.

Parents have been charged with neglect for letting their kids walk home from the park alone. Critics of “helicopter parenting” say that kids do need to have a safe environment but also need to have room to learn away from their parents. Some parents have come out against these laws because they “criminalize maturity in children” by always requiring supervision. 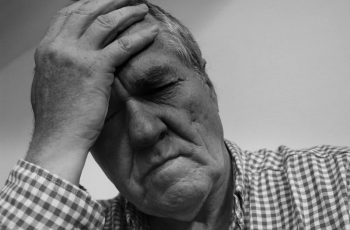 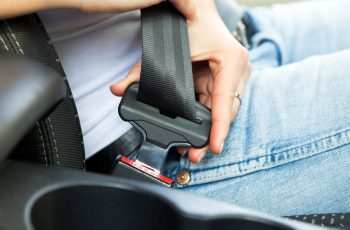