Winning any VA disability claim can be a daunting task. But veterans with PTSD related to Military Sexual Trauma (MST) usually face a difficult uphill battle for one important reason: Sexual trauma is rarely reported in service, often because of fear of reprisal, fear that nothing will be done, and because military culture tells you to “sweep everything under the rug.”

Normally, to establish service connection for PTSD, you need the following:

Veterans with PTSD related to MST usually have a problem proving that third part because there wouldn’t be documentation of an unreported stressor. So how is this type of claim won?

The VA has created a relaxed evidentiary standard for survivors of MST, which allows veterans to use circumstantial evidence to corroborate their report. 38 C.F.R. 3.304(f)(5) states:

“If a post-traumatic stress disorder claim is based on in-service personal assault, evidence from sources other than the veteran’s service records may corroborate the veteran’s account of the stressor incident. Examples of such evidence include, but are not limited to: records from law enforcement authorities, rape crisis centers, mental health counseling centers, hospitals, or physicians; pregnancy tests or tests for sexually transmitted diseases; and statements from family members, roommates, fellow service members, or clergy. Evidence of behavior changes following the claimed assault is one type of relevant evidence that may be found in these sources.”

Corroborating evidence can be the key to winning any MST claim. Contact the Veterans Disability team at Rob Levine & Associates today for a free case evaluation. We will work to develop evidence for your MST case and get the VA benefits you deserve. 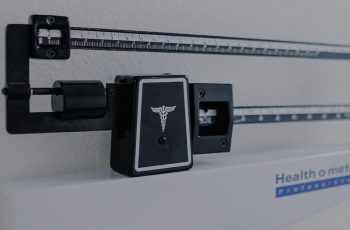 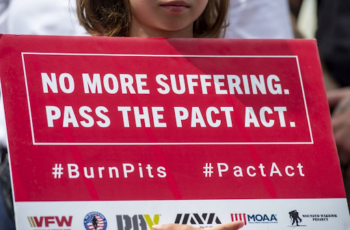 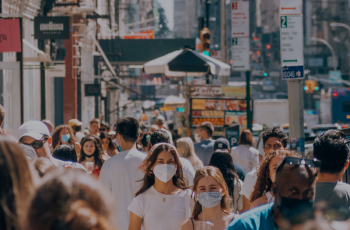 Long COVID Impact on US Workforce and Social Security Disability 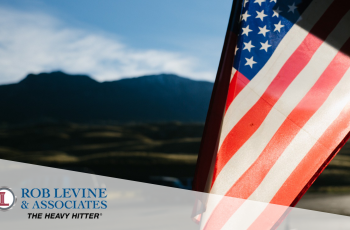 ARE YOU AN INJURED VETERAN? YOU MAY BE ENTITLED TO DISABILITY BENEFITS