Every year, many Americans are bitten by a dog. According to the American Veterinary Medical Association, over 4.5 million people are bitten by a dog each year in the U.S. If you have found yourself in this predicament, you are not alone. If you have been bitten by a dog, the first thing you should do is seek medical attention. Untreated dog bites can lead to such severe injury, infections and can even be fatal. If you want to pursue legal action against the owner of the dog that bit you, then you will want to hire an expert dog to bite attorney as soon as possible. Dog bite victims in Rhode Island have three years to file a claim before the statute of limitations runs out.

Under Rhode Island Statutes 4-13-16, dog bites are viewed under “strict liability.” The statute means that “the defendant is held liable if a particular event occurs, regardless of whether the defendant could have done anything to prevent the event.” To be more specific, if a dog assaults, bites or injures a person or an animal belonging to another person the owner of the biting dog will be held liable. The person or injured animal cannot be on the property of the dog’s owner when the bite occurs because it can be seen as an intruder, another law pertains to this instance. This statute applies to any and all injuries that a dog causes to people or other animals.

This statute applies to dog bites but also other injuries a dog has caused, such as a dog knocking someone over and injuring them. The other person can file a claim against the dog’s owner if they are injured. If someone is injured by another person’s dog while on the other person’s property, the injuries will ball under the “one bite” rule.

The “one bite” rule takes effect when someone steps on to another person’s property or home and is bitten or injured by their dog. In this particular situation, the “one bite” rule takes effect if the dog hasn’t bitten anyone before now so the owner couldn’t have known they would act aggressively in this manner. The injured person will have to prove that the owner had knowledge that the dog was dangerous or hostile towards other people for the owner to be liable. This is where an experienced Rhode Island attorney will be able to research and fight for your justice! 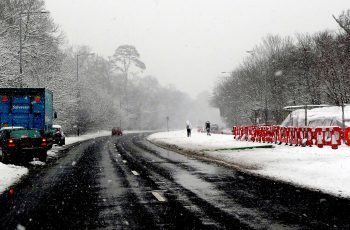 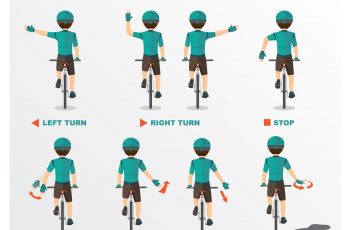