The Honoring Our Promise to Address Comprehensive Toxics (PACT) Act is a significant expansion of VA healthcare and benefits for veterans with toxic exposures during their military service. The PACT Act impacts millions of veterans, ranging from those exposed to Agent Orange in Vietnam to those exposed to burn pits in the Middle East.  Here are the major takeaways from this groundbreaking new VA law:

The negative impact of Agent Orange is well known and documented. Over the decades, research has revealed new connections to Agent Orange exposure in various locations. With the enactment of the PACT Act, VA will now presume that the following veterans in these service locations were exposed to Agent Orange:

If a veteran served at one of these locations, it is now easier to service connect medical conditions due to Agent Orange exposure. With service connection, a veteran will receive disability compensation based on the severity of that service-connected condition – because VA recognizes that the condition is related to service.

The PACT Act has established a presumption making it easier for veterans to service connect their burn pit-related claims. The following groups of veterans have presumed exposure to burn pits:

The PACT Act 2022 expands presumptive service connection to veterans involved in specific incidents involving radiation cleanup. The following veterans may be able to easily service connect their radiation-related claims if their service involved the nuclear cleanup of the following sites:

The PACT Act increases the VA’s resources to bolster claims processing and research capabilities. This involves the creation of the Individual Longitudinal Exposure Record (ILER), an online database intended to track various military exposures. These changes represent VA’s commitment to regular research and monitoring of exposure-related medical conditions in the veteran population. The changes created by the PACT Act are step closer to providing increased access to the benefits and healthcare for veterans. Rob Levine & Associates is committed to using every advantage in the law, including the changes implemented by the PACT Act, to help veterans get the benefits they deserve. If you are a veteran impacted by military toxic exposures, please contact us today to receive a free case evaluation by our VA Disability Team! 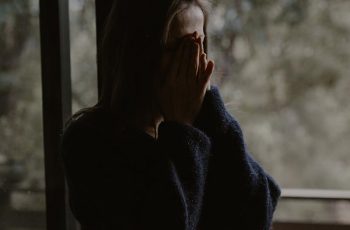 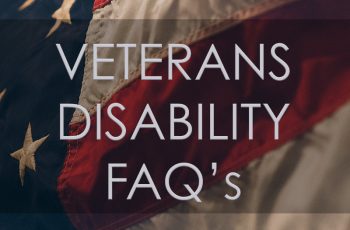 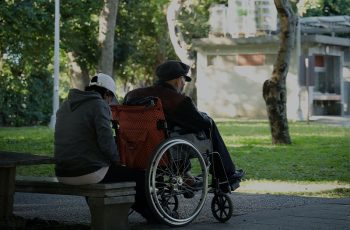 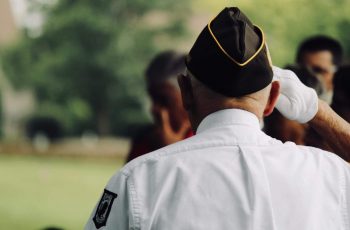 How Can a Veterans Disability Lawyer Help Me?