What if you’re out for a walk one day in Massachusetts and, as you pass by a man walking his dog, the dog lunges at you and bites you?  What if an overly excited dog jumps on you and causes injury?  What does Massachusetts law say about your rights as the victim of a dog bite?  In this blog entry, we will explore the Massachusetts dog bite law.

In Massachusetts, dog bites are covered under Massachusetts General Laws Chapter 140 Section 155.  This law states that the owner or keeper of a dog is strictly liable for any damage the dog does to a person or property as long as you, the injured person, weren’t trespassing, teasing, tormenting, or abusing the animal.  Strict liability is a standard that is very friendly to the victim.  It means that if the victim can show that he or his property was damaged by the dog, that the defendant is the owner or keeper of the dog, and he wasn’t trespassing, teasing, tormenting, or abusing the dog, then the owner or keeper of the dog is liable for damages.  It doesn’t matter if the owner had a fence up and the dog jumped over it or if they tried to restrain it with all their might, or even if it had a leash on.  It doesn’t even matter if the dog has never harmed anyone before.  All of their reasonable efforts to prevent the damage and the dog’s prior good behavior are meaningless if the dog causes damage.  That’s what strict liability means; if the prohibited act happens then the person whose animal caused the damage is liable.

What constitutes being the owner or keeper of the dog?  It can be easy to establish who the owner is especially if the dog is licensed which is required in Massachusetts.  The owners will often hold themselves out as such to any responding authorities such as the police or dog officer.  It is a question of fact.  Does the defendant care for the dog, keep it in his house, feed it and administer medicine to the dog?  Then he is probably the owner of the dog if he is exercising that degree of control over the animal.  The more challenging element to establish is the keeper of the dog.  Let’s say that the dog that bites you has an owner that is a tenant in an apartment.  This owner has no insurance and no real assets so bringing a claim against him may not be worth it.  However, in this situation, the owner of the apartment building may be considered a keeper of the dog.  Courts in Massachusetts have ruled that keepership involves “harboring with an assumption of custody, management and control of the dog.”   Maillet v. Mininno, 266 Mass. 86, 89 (1929).  This is a challenging standard to meet since it requires more than mere knowledge of the existence of the dog on the property.

If difficulties arise in proving keepership, or for any other reason, you can also bring a cause of action in common law negligence against the owner or keeper.  Negligence is any conduct that falls below the standard of care and exposes others to an unreasonable risk of harm.  In a negligence action, you’d have to prove that the landlord knew or should have known that a dog with vicious propensities was on the premises, and therefore their failure to have the dog removed caused injury.

If you have been injured by a dog in Massachusetts, you may be entitled to compensation for your damages.  The at-fault party is liable for any medical bills, scarring, lost wages, and pain and suffering that you incurred as a result of the injuries. 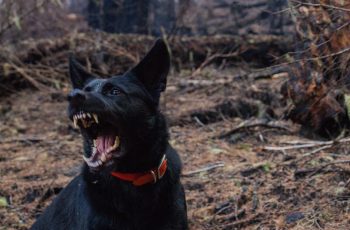 What Is a Dog Bite Worth? 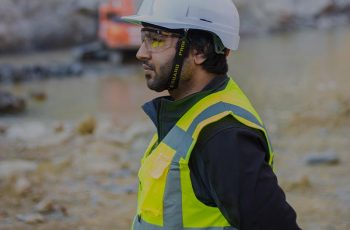 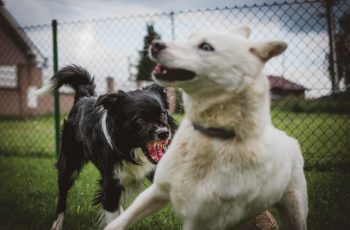 What to do After a Dog Attack 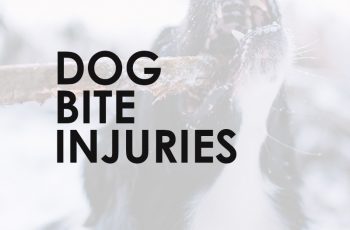 What to do after a dog bite